CrossFit Wellington has US renowned, personal CrossFit trainers with years of experience and specialized fitness expertise. Our trainers approach our members as individuals, working  one-on-one to ensure your workout plan is built for you. We focus on form and functionality to improve strength and endurance goals. Come into CrossFit Wellington and meet any of our personal trainers today.

"Great atmosphere, and even greater coaches. Perfect for all skill levels and top of the line equipment." 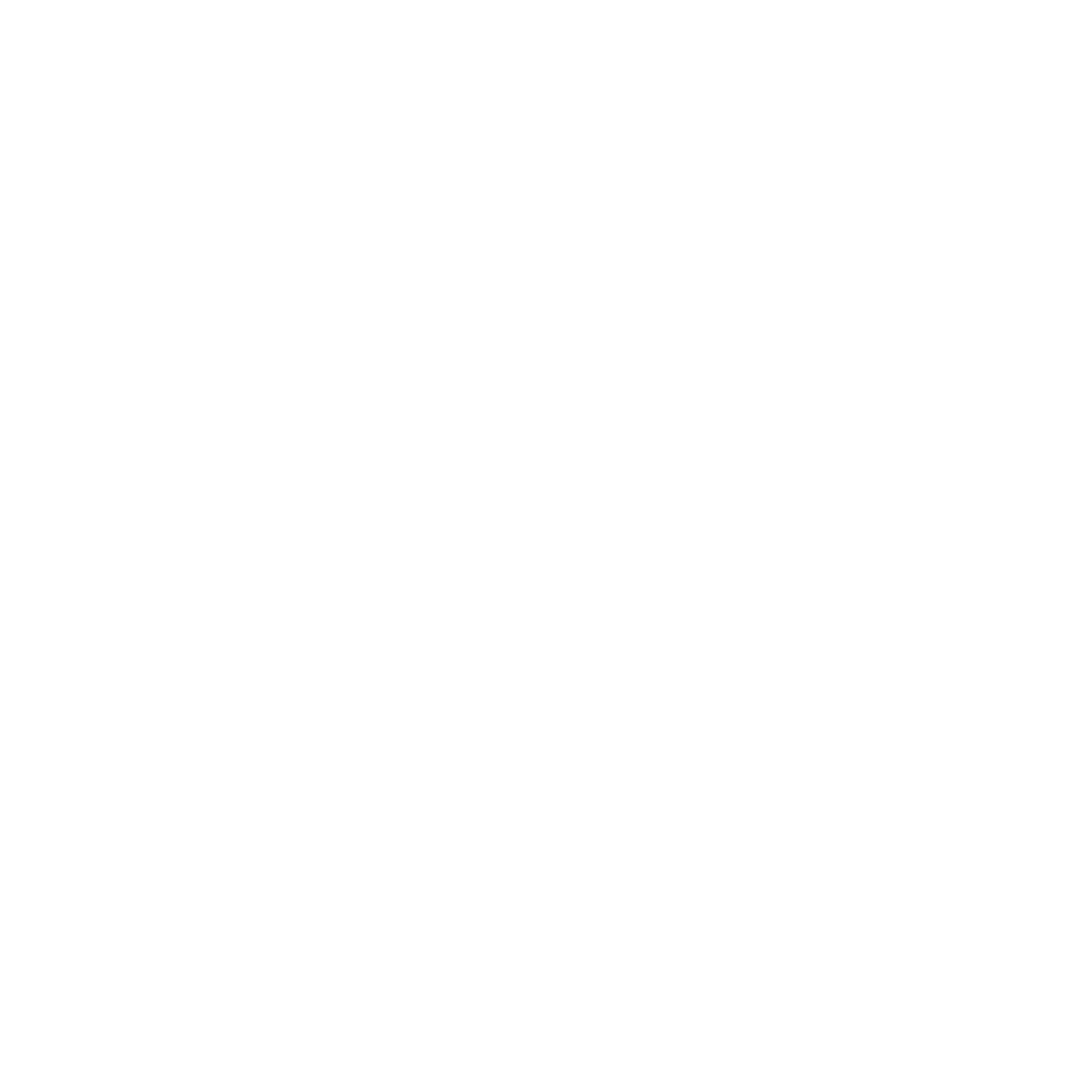 Hi, Im Danielle, I am the Head CrossFit Coach at CrossFit Wellington.  I am 25, and South Florida born and raised.  I played all sports growing up, but focused on  Girls Varsity Football and Cross Country while in high school at Palm Beach Central.  In college, I ran Cross Country for Florida Atlantic University. I  graduated in 2013 with a Bachelor’s Degree in Marketing and Hospitality Management.

I started CrossFit in July 2011 in order to help my conditioning on my half marathon times, but ended up falling in love with this sport more than running. After years of competing locally and climbing up the ladder, I now rank in the Elite Level and travel across the country for events.  I was drafted to the National Pro Grid League’s Miami Surge in 2015, and continue to play today. I have qualified top 30 in the CrossFit Games Open for the SouthEast Region in 2015 and 2016, competing in Regionals on a team both times.  In 2016, Team Hustle Hard and I ranked second in our region to qualify for the CrossFit Games in Carson, California. I also competed in the Games in 2017 for the second time.

So far, my certifications include CrossFit Level One, CrossFit Level Two, CrossFit Mobility, and Pendlay Olympic Weightlifting. I love my job as the Head CrossFit Coach at Get Fit Wellington, we have a great facility, always improving and an amazing group of members

I started doing CrossFit in February of 2011 shortly after high school football ended. I’ve done numerous competitions over the years, individual and team, all over South Florida including Wodapalooza twice. I’ve been to the CrossFit Games twice, once in 2016 and once in 2018 as a spectator. I work a typical 9-5 job but always stay active on the side and enjoy coaching and helping people improve at the sport. I also am the head of gym floor cleaning which is quite the prestigious role in itself.

Elyce has her undergrad in Biochemistry and an MBA in Project Management. She is experienced in leading group exercise and spinning. Her fitness background comes from being a competitive triathlete for over 7 years. Notably, she competed at a national level in the International Triathlon Championships in 2013. For this reason, CrossFit became supplemental for strength training in the offseason of Triathlon. After feeling burnt out from competing, she focused more on CrossFit and less on endurance racing and has been hooked ever since.

Hi everyone, my name is Joe Cabrera. I’m one of the CrossFit coaches at CrossFit Wellington. I’m also a CrossFit Level 1 Certified Trainer. I started my fitness journey in martial arts when I was in my early teens. I tried several different martial arts including Kenpo, Kickboxing, Kung Fu, etc.… Years later I got heavily involved in Tae Kwon Do. My teacher said that I would make a good instructor so the hard work to earn my black belt really began. I was training 2-3 hours a day, sometimes 6 days a week. Eventually, I started helping lead classes. In 2006, I earned my black belt and became an instructor at the American College of Martial Arts.

In 2007, I felt the need to do something bigger with my life so I enlisted in the United States Marine Corp. Of course I thought that I was in good shape, but I was wrong. We did miles of running, pull ups, pushups, and sit ups. By the time I finished boot camp, I was in the best shape of my life. In 2009, we began pre-deployment training. In preparation for deployment, we were ordered to add CrossFit workouts to our daily workout routine. At the time, CrossFit was very new and we had very little knowledge of it. Our “coach” coached more like a drill instructor and less like a coach which was a big turn off. At the time we hated every minute of CrossFit training but we understood the benefits of functional fitness. Once deployed, I stopped CrossFit all together and just hit the gym.

In 2011, I was honorably discharged from the Marine Corp. Upon returning home, I needed to stay in shape so I thought I’d give CrossFit another try. Apparently, having a good, quality coach makes all the difference in the world because after a few classes, I was hooked. In the spring of 2013, I decided to get my CrossFit Level 1 certification and shortly after, became a coach at Cast Iron CrossFit. In February 2017, I came over to CrossFit Wellington and began coaching alongside the amazing staff.

Michelle has loved Crossfit for almost 10 years. She is a level 2 trainer and loves watching the people she coaches getting excited about moving better and becoming fitter. When she’s not coaching, Michelle is mom to a 12-year old son and a four-legged fur baby named Sauce. She is also a Speech-language pathologist. She enjoys all things active, especially water sports.

Hi my name is Tim Andrassy and I’m from Akron, Ohio. My fitness journey started when I first started playing soccer at the age of 4. I fell in love with the sport and continued to play until I graduated from Gordon college with a degree in Kinesiology. I found CrossFit during my time at Gordon and loved the variety and community that came with it. After I graduated I moved down to Florida and became a CF-L1 and have been coaching since early October.

Hi I’m Nicole, I’m currently a student at Florida Atlantic University studying Exercise Science with a goal of becoming a Physical Therapist. I grew up playing soccer and found CrossFit my junior year of high school and knew being a coach was a goal in mind. In August of 2018 I began focusing on Olympic weightlifting and started competing, I love it all. I got my Level 1 certification in 2018 and I’ve been lucky to enjoy my job ever since!

Message us on Facebook for a FREE 1-day trial. *Restriction may apply. Limited time only.

Get signed up and in the gym. No time like the present.

Get signed up and in the gym. No time like the present.

Keep in touch with Crossfit Wellington.

Keep in touch with Crossfit Wellington.